I was born in Ptolemais in 1972, where I grew up.
I studied law at the Democritus University of Thrace Law School in Komotini.
On January 11, 2001, I was sworn in as a lawyer in the Kozani Primary Court.

Since then, I have been successfully practicing law, handling hundreds of civil, criminal, administrative, labor, commercial, expropriation and land registry cases.

Since 2009 I have been promoted to lawyer at the Supreme Court and have been providing legal advice to many public and private companies in the Ptolemaic, Kozani and Florina area.

I am married to the teacher Myrsini Kaklidou and I have two children Christos and Efstratios.

2001 I have been a sworn lawyer of the Kozani Primary Court, since then I have been successfully practicing law, handling hundreds of civil, criminal, administrative, labor, commercial, expropriation and land registry cases.
2005 - 2011 I was elected for two consecutive terms as a member of the Kozani Bar Association.
2009 I am a Lawyer at the Supreme Court and I provide legal advice to many public and private companies in the Ptolemaida, Kozani and Florina area.
2007 I obtained a legal tender following the position of Legal Adviser of the Municipality of Ptolemaida, handling now all the cases of the Municipality.
2018 I received an MAGISTER ATRIUM Postgraduate Diploma in European Union Law (European Business Law) at the Open University of Cyprus and the European University of Cyprus (joint degree) with a total of degree 9. 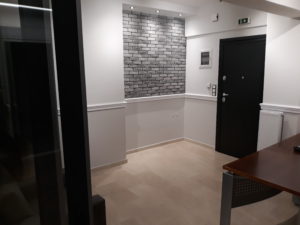 Since 2001, our office has been providing high quality law services, with credibility, seriousness and prompt handling in the areas of civil, administrative, labor and criminal law in either the out-of-court counseling or the judicial field.

Our long-term goal is to find the perfect solution to any problem that concerns you, fighting for your legitimate interests in Courts of Law at all levels. Today, with the help of technology, in addition to the services we offer, we are expanding into specialized areas of law (public procurement, intellectual property, local government), through flexible forms of law services and establishing innovative communication capabilities through our website.

Do not hesitate to contact us for any matter you have. 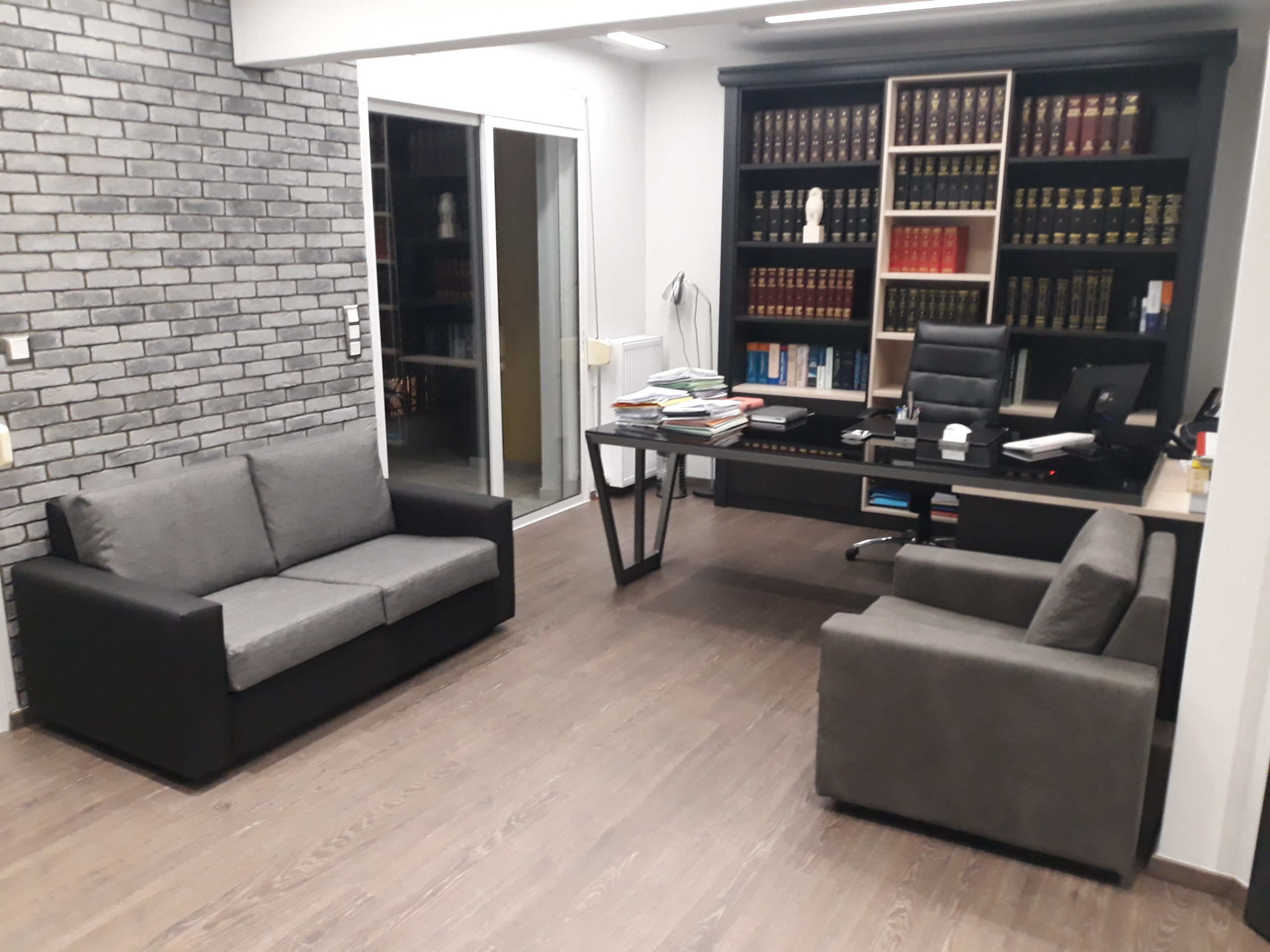